Over the last 10 days I've showcased my picks for my Best Photos of 2016. Here they are in descending order:

Number 1 of my Best Photos of 2016 is the best photo I've ever taken. Sunsets in the San Luis Valley are usually pretty spectacular, but this one was really great. This old house near Hooper had been on my list of places to photograph for a while, and I got the perfect opportunity in mid-May when we visited the Sand Dunes Swimming Pool. This was my first photographic excursion in Colorado after getting the Sony a6000 camera. Currently I'm using a Sony Zeiss lens for almost all of my landscape work, but at this time I only had the 16-50 kit lens. Honestly, I'm not sure the Zeiss would have produced a better image.
Another photographer stopped to get some shots of the sunset, but he left as soon as the sun dipped below the horizon. I got this shot as he was driving away.
If you like this one, there's an HD acrylic print hanging in The Timbers Art Gallery in Cuchara right now with your name on it!

This incredible sunrise in the Cuchara Valley comes in at Number 2 in my Best Photos of 2016. I can't say how many times over the summer I got up at 4:30 in the morning to shoot sunrise only to have completely boring clear blue skies (just ask Scot Mangold). But it was certainly worth the effort on this day in late September. The cows were moving about and got in the way of a few shots, but the longhorn is perfect in this one. And those clouds...

Moonrise Over Wahatoya comes in at Number 3 on my list of Top Photos of 2016. This spot is my favorite shooting location in the Cuchara/La Veta area because it has such an inspiring view of the Spanish Peaks. This image was captured as part of a time lapse sequence of the rising moon. The camera was set up to properly expose for the foreground, so the moon was basically just a solid white disc in my original photo. I returned to the same spot on the next evening and captured a zoomed in shot of the moon, then superimposed the moon in the original photo. Technically, the moon is larger than it was in the original photo, but I think this image presents the scene more as it actually looked because our brains perceive the moon as being larger when it is closer to the horizon. Hopefully you agree!

Number 4 in my Top Photos of 2016 is sunrise of the West Spanish Peak captured on Memorial Day. When I first reviewed this series of images from that morning on my computer, I was disappointed. But after looking at them a few more times, this image has become one of my favorite photographs.
If you are familiar with this scene, known locally as "the Gap" because it is the spot where the Cuchara River flows through the Dakota Wall (and Highway 12), you might notice the absence of some yellow road signs and power lines in my photo. I do use Photoshop to occasionally remove objects from my images, and this was one of those occasions! 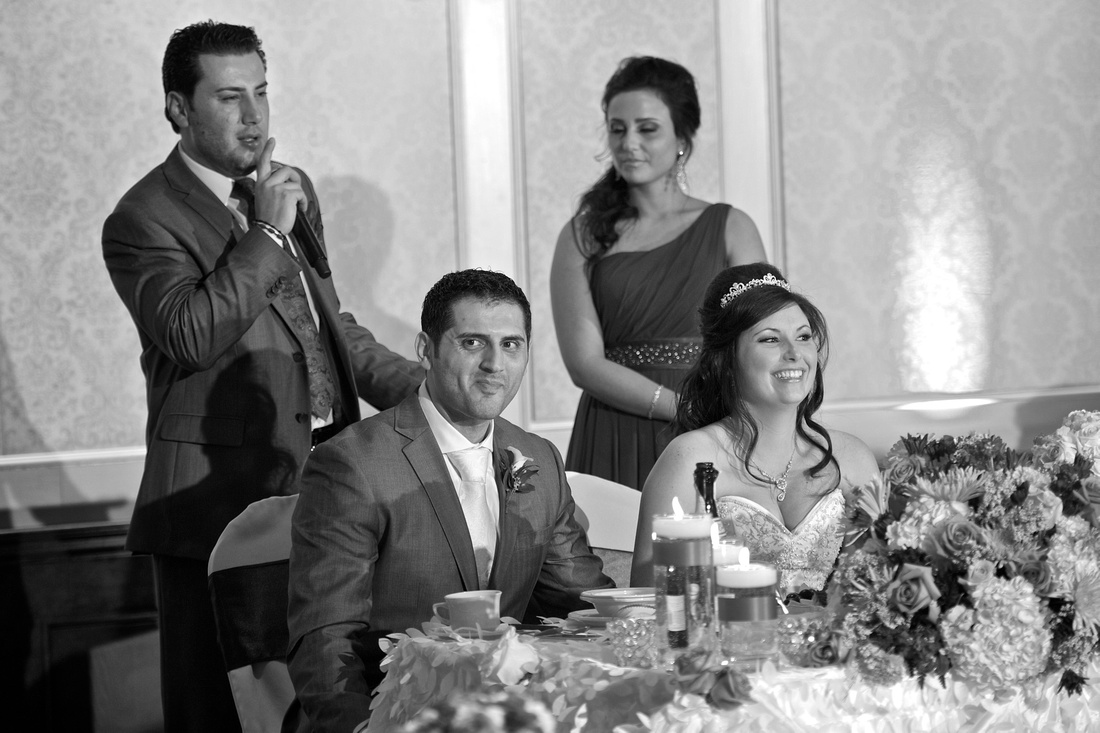 Number 5 in my Top Photos of 2016 is another shot of the incredible sunset from the top of CR 421 in mid-July. This one was captured just 3 minutes after the image I shared as #9, but the sun had broken through the clouds, and the entire landscape was bathed in orange glow. I can tell you that the scene was more beautiful in person!

The old truck under the Milky Way is Number 6 on my list of Best Photos of 2016. Scot Mangold and I had perfect cloudless skies in mid-July when we went up to Cordova Pass to get this shot. We sat a dim green light inside the cab of the truck and used an external flash to light the truck.
I brightened this image quite a bit from the last time I posted it because Facebook's image compression made it look really dark, especially on phones. Hopefully it will look better this time.

You've probably noticed this old church on the north side of Raton Pass along I-25. It is the remains of the St. Aloysius Church in the abandoned mining town of Morley. This image was captured using a 1970's vintage Yashica ML 50 mm f/1.7 lens mounted on my Sony a6000, probably wide open but I'm not sure, and comes in at Number 7 on my list of Top Photos of 2016.

This photo of the thunderstorm blowing up over the Spanish Peaks is Number 8 in my Top Photos of 2016. This same storm produced the dramatic clouds that made yesterday's image so dramatic. I like this image because it captures the dynamic of the storm that was just exploding on top of the mountains. It also marked the late start of the summer monsoon in 2016.

Number 9 in my Top Photos of 2016 is this image of the sun setting over Mount Blanca from a viewpoint along CR 421 outside of La Veta. The atmosphere with the orange glow is what makes this photo, and the three fir trees lined up make me think of photos of Tuscany. The clouds were incredible because it was raining over the Spanish Peaks behind us and a storm was actually building right overhead. We were chased off by the thunder a few minutes later.

Through the end of the year I'll be sharing my Top 10 Photos of 2016 from the Cuchara/La Veta area and southern Colorado. Some are new, but most have been shared before; hopefully, you won't mind seeing them again. First up is an image of the full moon rising behind Goemmer's Butte on June 20th. The wildflowers were in full bloom, and I was lucky enough to have lined my camera up perfectly to get the rising moon behind the arm of the East Spanish Peak right next to the butte.

This photo is a single exposure, 6 second at f/9, ISO 100. I probably should have used a faster shutter speed, maybe like 3 seconds, because the moon itself is overexposed. Fortunately, this one still turned out well, and I learned a lot about capturing the moon in the process.

Rita(non-registered)
They are all beautiful.
No comments posted.
Loading...

I hope you find something of interest to you, and please leave a comment to let me know you were here!